all of its own.

in an embroidery pattern.

is a hand waving

both hello and goodbye.

is a central pole

in a big top circus.

is just a tower,

when all’s said and done.

Protagonist Bound is a book I picked up on a whim – it looked like a book that played with fairytales and stereotypes, which are two things right up my alley. And it did not disappoint (despite it taking me some time to actually get to it, thanks to my enormous TBR).

The story takes place in a land called Book (yes, you read that right) where a mysterious entity known as the Author sends out a book with a single name on the cover, and whoever the name belongs to will be a future protagonist. They have no choice in this matter. Female protagonists, including princesses, are sent to one school to learn about being good damsels in distress and such like (they have a lesson on how not to crease their gowns while fainting), while male protagonists, including princes, are sent to another, where they learn how to be swashbuckling heroes.

Crisa, the slightly wayward daughter of Cinderella, isn’t a fan of learning such lame things at school, and finds the fact that she is supposed to be a graceful, well-spoken damsel in distress unfair to say the least. When she gets her ‘prologue prophecy’ – a further note in her protagonist book that decrees she will marry a prince she truly despises and that will be her protagonist role – she refuses to believe she has no way out of it. In fact, she decides that the only thing to be done is to find the Author and confront them. Her friends – Blue, Red Riding Hood’s younger sister, SJ, Snow White’s daughter, Jason, brother of beanstalk lover Jack, and the quiet, irritating new-boy-at-school Daniel – all agree to her plan and go with her. But finding the Author is no easy task, especially with less than helpful fairy godmothers on their back, not to mention most of the Kingdom’s antagonists.

What I truly loved about this book (and books two and three, which I had to read immediately after) is how well the fairytale elements are woven together to make not only a strong, in-depth word, but also great characters that you want to succeed. And they are all so different personality wise that it really is like reading about a real group of friends – with all the ups and downs of their relationships on top of being nearly killed by equally intriguing foes. Everything about this series is well thought out, the writing itself is excellent and it’s great to see all these strong, butt-kicking characters shake away the stereotypes of what it means to be a princess or prince, and what a hero truly is.

This is the kind of book that after reading, makes me want to shove it into everyone’s hands. I won’t, because not everyone likes fairytales or YA books, but that doesn’t stop me from being very tempted.

So there you have it!

The world has changed,

the blood cries to me every night,

screaming through my veins

and the veins of my heirs.

It can feel the doors closing,

feel the separation, the desperation

the fear eating at people’s bones.

Old as I am, the locks have never been used.

A person could walk from here to the other side

Yet orders have been given, magic has been stripped

and we have been exiled,

the youngest forced to spill their life force

to form the seal.

There will be no more of us now.

Interesting post about photographing wildlife from a children’s non-fiction author. I’ve always wanted to try and take decent photos, this might actually help! 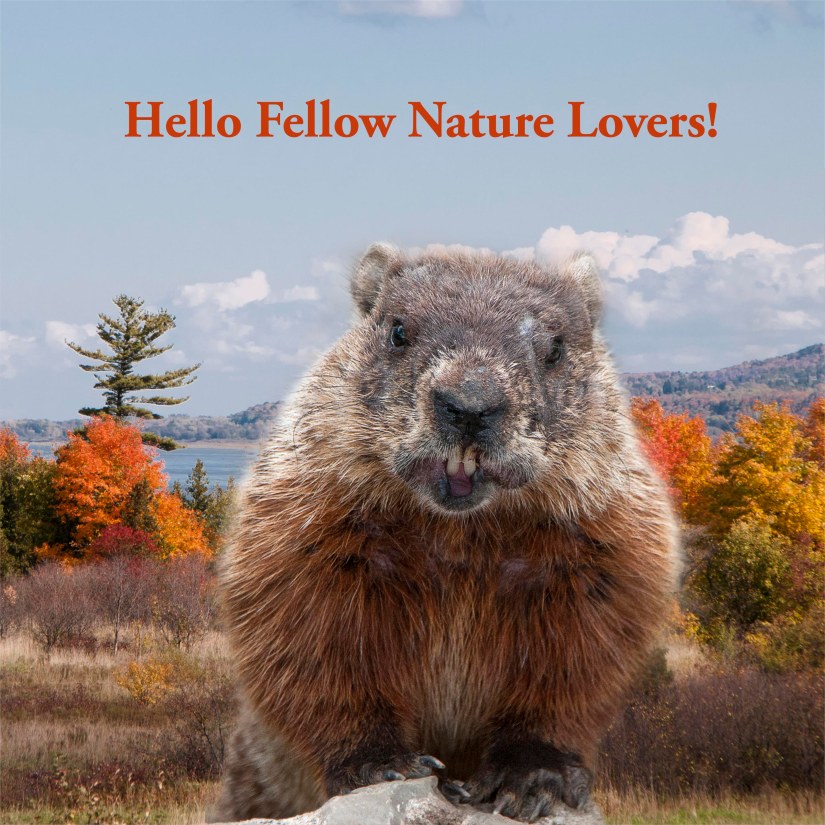 About 10 years ago I was introduced to this heavenly pleasure of nature photography. I was so charmed seeing all these pretty animals and birds in our Quebec garden. I had seen cats washing themselves, but here I also saw birds, squirrels, groundhogs… doing the same. Observing them was so much fun.

I don’t know if these lovely creatures have emotions like humans have, though I could hear them talk. And Margot the woodchuck started to tell me I had to publish their story, to show small and big kids that all creatures in nature are living beings and that they love to live too.  Of course Margot wanted to play the first violin in the orchestra, but that was OK. She loved to share the attention with her family and friends.

It was Margot, who told me about Eufrazie the hairdresser and how she create a special hairstyle for…

Can I touch you?

If I reach out, will I feel

your skin against my fingertips,

the loose strands of your hair

Will your breath ebb out from your lips

in the cold air,

if you speak to me?

I’ve seen you so many times,

and you always catch my gaze,

If I cut myself,

will you bleed too?

But I still need to know.

My foot comes down on the path

and I am flooded with waves of green.

Grasses, trees, leaves all washing towards me,

and I am a single spark of red on the landscape,

the inside of me just as different

for enormous power, so they say,

and I have felt it and seen the sprites

that flock to me because of it.

It slips away or I slip away,

the link eroding just as quickly as it forms.

The heat of the moment

gone, my body spent, and now my only choice is to lie

It’s just a band of metal,

with no beginning or end.

You gave it to me, so it could mirror us,

and in turn, I offered you mine.

Sometimes they chink together

sometimes they are silent.

We all have that monster eating us up inside. Yes, you know the one. I’ve named mine Calm. It seems to like it. Whenever someone asks when my book will be published, or ‘how’s that story going you’ve been working on for yonks?’, and I hear Calm start to stir – that’s when I say, ‘Calm, down! Don’t give them the satisfaction of making you bitter.’ Then it grumbles and goes back to sleep, and I can get back to work, unafraid that the little monster of self-doubt will sneak out.

A rabbit with eyes wide and bright

with the light from the car’s full beam

scampers off just as the wheels screech.

Daffodils rise up at the pound of its paws,

budding and dying just as quick. A few

fading petals and a dusting of pollen

Heavy boots race up the path the rabbit has taken,

And the rabbit is gone, buried beneath the snow

to stay warm, away from the sprinklers

Above ground is cold, just as it always is.

Just as winter is.

‘What…is all this?’ Max said, tentatively picking one of the hair-wrapped parcels up. He rubbed it against his trousers, trying to get as much dust off it as he could.

‘You think it’s Fae hair?’ Max asked her. ‘I suppose if it was used to protect whatever is underneath, then that would make sense.’

‘I’ve never heard of it being used for that before,’ Gwind said, ‘but as Silver discovered, there might have once been more uses for it than we think. Perhaps we should unwrap them? Though it looks as if that would take even longer than rearranging the books upstairs. I can’t even see where the ends are.’

‘I could just burn through it,’ Silver said, and before they could stop her, she spat a tiny flame at a parcel by her feet. It touched the hair, fizzling for a moment, and then went out. ‘That’s strange. Our flames should be able to burn through anything.’

‘Let me try,’ Max said, and took out his knife, attempting to cut through the hair. Despite pressing down hard, the blade simply glided over it. ‘Some hair you people have,’ he said to Gwind, failing to keep the awe from his voice.