Hi everyone, just a quick post about my upcoming middle grade fantasy novel, Wings in a Wounded Sky.

The book is in the final stages of production, and will likely be out by the end of this month (my publisher tends not to have rigid release dates, so sometimes it’s a bit of a guessing game). As such – and since I’m really excited to share it – I thought I’d reveal the book’s glorious cover:

Here’s the draft blurb, to give you an idea of what the book’s about:

While orphaned Ogg, Rae, dreams of being able to socialise with humans, she doesn’t expect to be welcomed into the home of two complete strangers. When she learns they’re from another land and have no idea that humans are supposed to fear and hate Oggs, she begins to settle down and count them as family.

But when the mysterious phenomena that brought them there – great gashes in the sky that cause dramatic shifts within Culmina’s landscape – suddenly get more frequent, the situation soon threatens Rae’s new-found way of life. Discovering that the cause is the war between the Fae and the Dragon-people, who live on floating cities high above the clouds, she vows to put an end to it to save those she loves.

However, to do so, she must team up with the sassy ninth princess of the dragon-people, the down-trodden third prince of the Fae, and Max, a fellow orphan and hot-air balloon enthusiast. When prejudice runs high, she has to fight to make them co-operate, and time is running out.

Hi everyone, just a quick post to say that one of my latest young adult books is up for pre-order on Kindle, releasing on June 24th, and I can now officially reveal the gorgeous cover my publisher has designed for it: 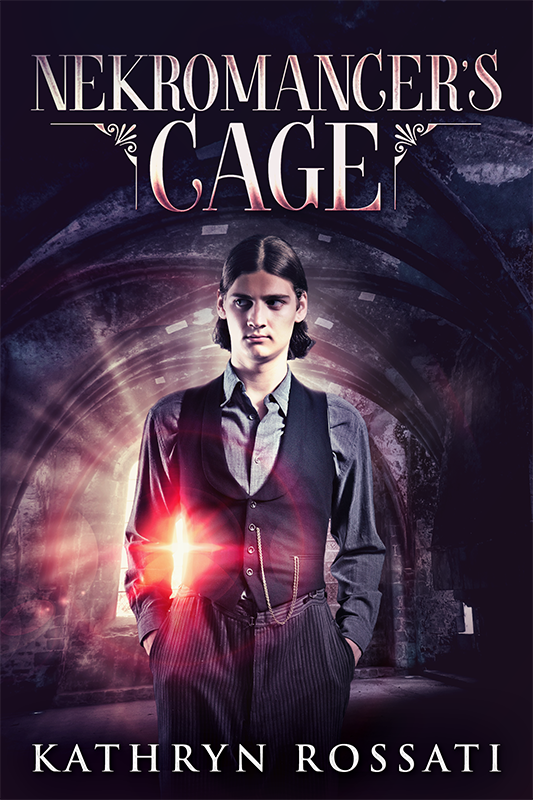 When Apprentice Alkemical Apothecary Johnathan finds out that the Board of Alkemists are forcing the shop to close down due to the severe illness of his mentor, his career hopes are shattered.

To make matters worse, Johnathan returns home that evening only to discover his neighbour on the verge of death. Unable to save him, Johnathan is left only with his dying words and boxes of notepads, along with a marketing leaflet naming them as ‘Super Notes’, handy notepads that never let one forget what was on them – something that would certainly come in handy as a business opportunity.

Unfortunately, Johnathan’s new venture leads him to encounter an unlikely gang of thieves, and a deadly conspiracy. Facing the reality that he could be responsible for the disaster, Johnathan teams up with the thieves to root out the origin of the Super Notes, and stop whoever is behind the danger that threatens their city.

If you’re interested, then you can pre-order it here.

Ladies and gentlemen, I am squealing with joy to FINALLY reveal the cover of my debut middle-grade fantasy novel, UNOFFICIAL DETECTIVE. Please take a look at the wonderful design my publisher, Creativia, has come up with (plus my unofficial blurb, just to give you an idea of what the book is about!): 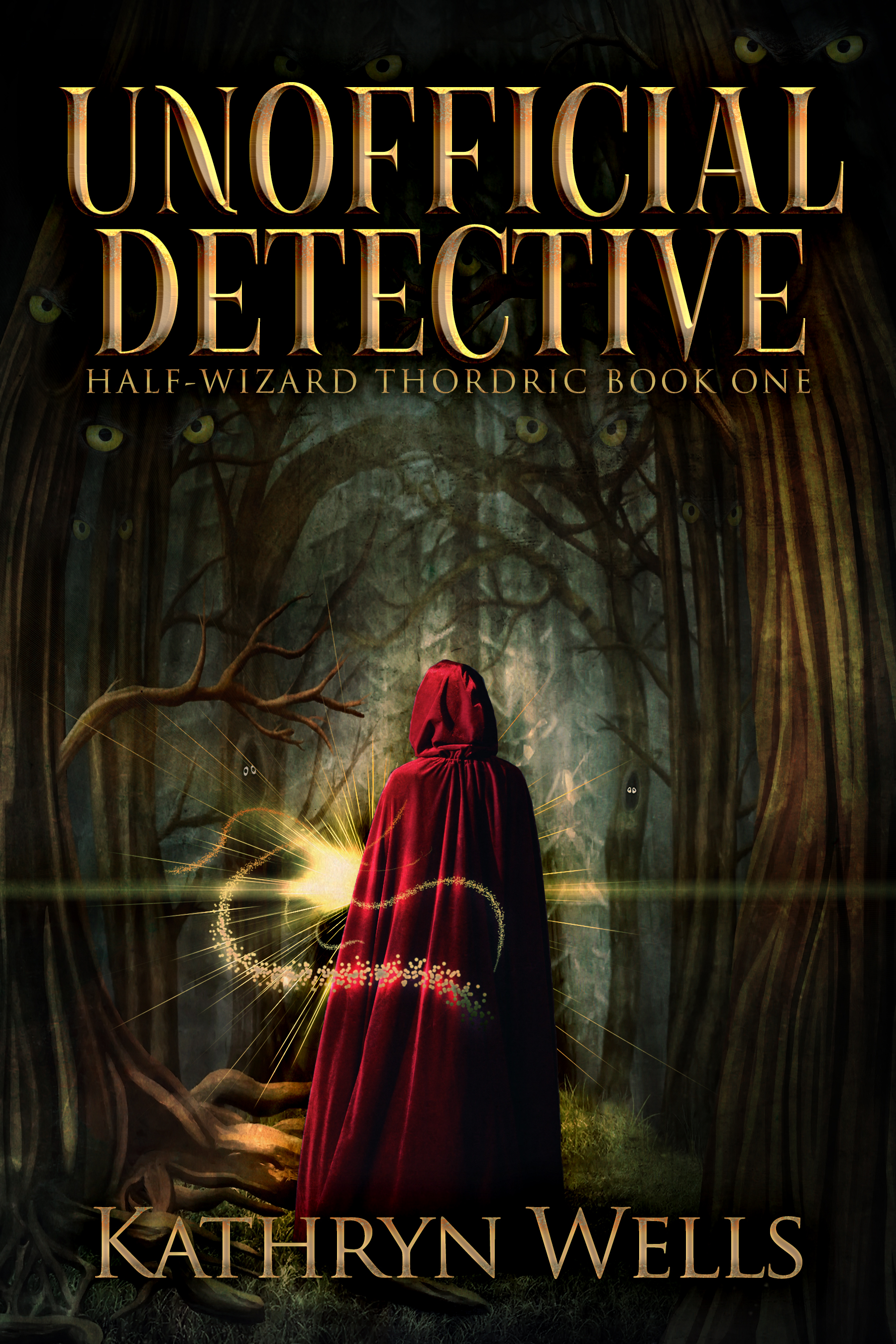 Thordric has been told his whole life that his magic – that of a simple half-wizard – is dangerous and he must never use it. All over Dinia, half-wizards are treated the same, their magic labelled as dangerous and uncontrollable. But deep down Thordric knows that’s not true.

​When Inspector Jimmson reluctantly calls upon him to help out with the investigation into High Wizard Kalljard’s murder, Thordric realises that the old wizard’s life was taken by magic. However, in order to prove his theory, Thordric has to learn how to control his own powers to find the evidence needed.

Will he succeed, or will the perpetrator forever remain a mystery?